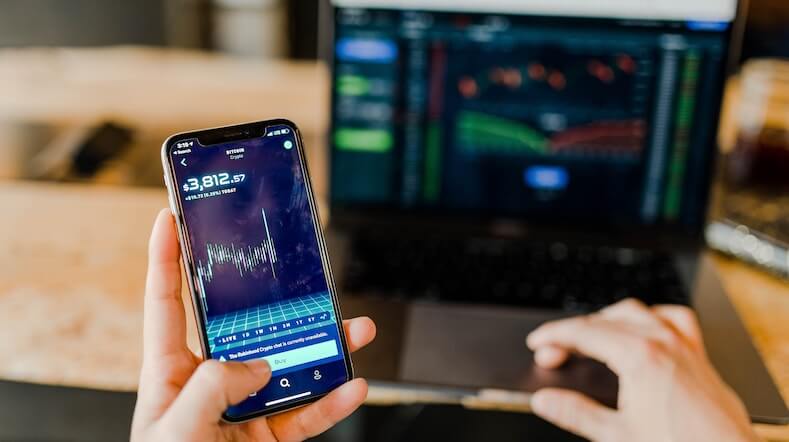 When we hear the word “blockchain” we tend to associate it with the concept “cryptocurrency”. Indeed, the first practical application of the technology by Satoshi Nakamoto, was an infrastructure for the digital currency Bitcoin. Since then, however, the technology has been found useful in several other areas such as finance, real estate, music and many more.
The purpose of this post is to outline how technology is connected to the sectors mentioned above and how it can and potentially could improve their existing processes as well as unlock new technologies.

What is Blockchain technology?

Blockchain is a chain of blocks where each block contains valuable data without any central supervision. It is a cryptographically secure and immutable system.

“DNA is kind of like blockchain — a memory of all the species that have come before.”- Resse Jones

Blockchain is the new generation of Internet, in some respects, and some call it “The new Internet”. It is believed to represent a sort of Internet of Transactions.

All the above characteristics represent the concept of trust in the digital world. The innovation of this technology lies in the unique architecture of the network.

Contrary to centralized structure, blockchain technology uses a decentralized model. This network distributes all its workload equally to all participants called “peers“. This is called peer-to-peer network in which nobody has the possibility to outsmart the decision-making processes. 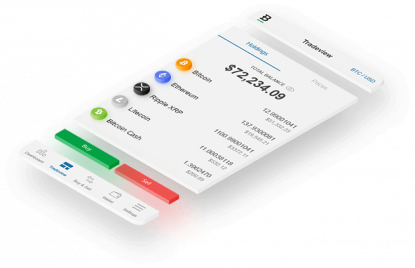 The blockchain technology makes financial transactions more secure. Almost all banking systems have a central authority that makes them vulnerable to cyber attacks. In such a centralized system, if a cyber attack happens, the attacker can gain full control.  In a decentralized, multi-node architecture the attacker cannot take over the full system since the majority of nodes should be hacked for that and it requires huge computing capacities. All operations can be tracked: the blockchain saves all information for each transaction.

Blockchain technology also makes cheap and immediate transactions possible, because there is no intermediate party who has to approve transactions as in traditional banks that can last for several days.

By utilizing this technology transaction costs can be reduced substantially. A transparent, shared and encrypted database, like a blockchain, reduces the need for human resources.

Blockchain in the music industry

The traditional music industry has been challenged by the appearance of the digital music industry. Music production companies struggled to keep up with these new digital systems and the industry had trouble finding the right way of ensuring copyrights. Several streaming platforms introduced the Pay per Play system (PPP) where the artist receives commission by each listening. The introduction of a blockchain-based system like the one proposed by Choon could revolutionize the whole digital music distribution system by allowing more transparent and immediate payment solutions.

This model has many advantages for the artists, such as real-time and direct payments and automatic proportional redistribution of revenues.

The real estate has always been a non-technology industry but a big paper consumer! Blockchain technology could be increasingly integrated into this area by improving certain processes such as payment, escrow, and title, and at the same time reducing fraud, increasing privacy and speeding up transactions.

Thanks to the introduction of “smart contracts” for example, Rentberry proposes a new model of lease agreement in line with the Smart Property. This new model of contract will allow both parties to sign up securely and digitally without the help of institutional intermediaries. Another advantage will be fulfilling monthly payments automatically and safe.

Another industry gaining benefits from blockchain technology is the healthcare field. The technology is used to verify patient’s digital identity, keep track of medical prescriptions and drug delivery and a further application could also concern to check the correct application of therapeutic protocols. This technology therefore allows to manage sensitive data in a secure, transparent way and automates the processing of many operations.

Health organizations have the opportunity to strengthen the system through smart contracts that are automatically executed when certain conditions are met, and allow the safe and unchangeable information tracking, while at the same time tracing the correct functionality of medical devices.

Since it was first introduced in 2009, blockchain technology has been proved to be applicable in countless ways such as quick and secure money transfer, signing and making a contract as well as managing sensitive data in a secure way. We look forward to see how blockchain technology will shape the future and in which other fields it will be applied. 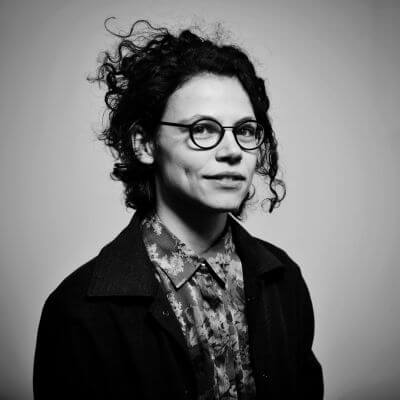 Graduated at ITS-ICT Piemonte in Turin, Italy where she learned the principles of user experience design in an unconventional and innovative way compared to other study paths. Indeed, the motto of the institute is “Learning by doing”. This is her first working experience abroad and she really enjoys the magical Budapest even if she misses a lot pasta… and pizza!